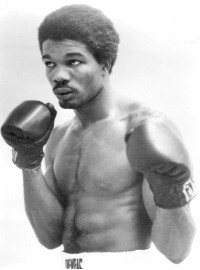 As an amateur, Ratliff won the Chicago Golden Gloves title in 1980, and won a decision against Mitch Green in intercity competition.Ratliff turned professional in 1980 and won the WBC and lineal cruiserweight titles with a decision win over Carlos De León in 1985. He lost the belt in his first defense to Bernard Benton via decision the same year. In September 1986, Ratliff was stopped in the second round by Mike Tyson, who went on to become the youngest ever world heavyweight champion in his next fight. Ratliff retired in 1989 after a TKO loss to Lee Roy Murphy.